Abstract
Understanding the interactions between the host and the pathogen is important in developing resistant cultivars and strategies for controlling the disease. Since the discovery of Berberis and Mahonia spp. as alternate hosts of the wheat stripe rust pathogen, Puccinia striiformis Westend. f. sp. tritici Erikss. (Pst), their possible role in generating new races of Pst through sexual reproduction has become a hot topic. To date, all the investigations about the role of alternate hosts in the occurrence of the wheat stripe rust epidemics revealed that it depends on alternate host species and environmental conditions. In this review, we summarized the current status of alternate hosts of Pst, their interactions with the pathogen, their importance in genetic diversity and disease epidemics. Most importantly, the recent research progress in understanding the role of alternate hosts of Pst is provided. 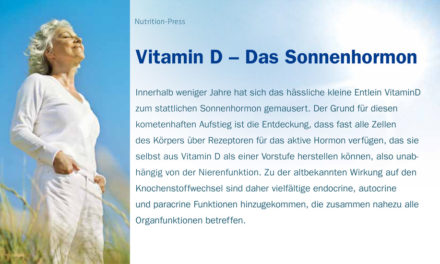