The epigenetics of perinatal stress

Early life adversity is associated with long-term effects on physical and mental health later in life, but the mechanisms are yet unclear. Epigenetic mechanisms program cell-type-specific gene expression during development, enabling one genome to be programmed in many ways, resulting in diverse stable profiles of gene expression in different cells and organs in the body. DNA methylation, an enzymatic covalent modification of DNA, has been one of the principal epigenetic mechanisms investigated. Emerging evidence is consistent with the idea that epigenetic processes are involved in embedding the impact of early-life experience in the genome and mediating between social environments and later behavioral phenotypes. Whereas there is evidence supporting this hypothesis in animal studies, human studies have been less conclusive. A major problem is the fact that the brain is inaccessible to epigenetic studies in humans and the relevance of DNA methylation in peripheral tissues to behavioral phenotypes has been questioned. In addition, human studies are usually confounded with genetic and environmental heterogeneity and it is very difficult to derive causality. The idea that epigenetic mechanisms mediate the life-long effects of perinatal adversity has attractive potential implications for early detection, prevention, and intervention in mental health disorders will be discussed. 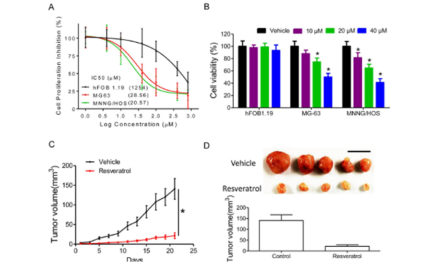