Copyright © 2019 Minqian Wang et al. This is an open access article distributed under the Creative Commons Attribution License, which permits unrestricted use, distribution, and reproduction in any medium, provided the original work is properly cited.

Apigenin is a flavonoid of low toxicity and multiple beneficial bioactivities. Published reviews all focused on the findings using eukaryotic cells, animal models, or epidemiological studies covering the pharmacokinetics, cancer chemoprevention, and drug interactions of apigenin; however, no review is available on the antimicrobial effects of apigenin. Research proves that dietary apigenin passes through the upper gastrointestinal tract and reaches the colon after consumption. For that reason, it is worthwhile to study the potential interactions between apigenin and human gut microbiota. This review summarizes studies on antimicrobial effects of apigenin as well as what has been reported on apigenin and human gut microbiota. Various levels of effectiveness have been reported on apigenin’s antibacterial, antifungal, and antiparasitic capability. It has been shown that apigenin or its glycosides are degraded into smaller metabolites by certain gut bacteria which can regulate the human body after absorption. How apigenin
contributes to the structural and functional changes in human gut microbiota as well as the bioactivities of apigenin bacterial metabolites are worth further investigation. 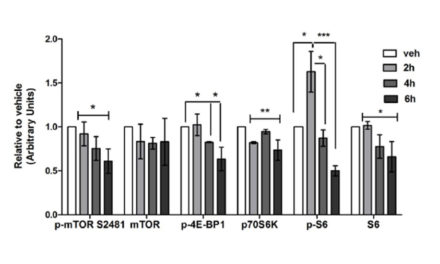