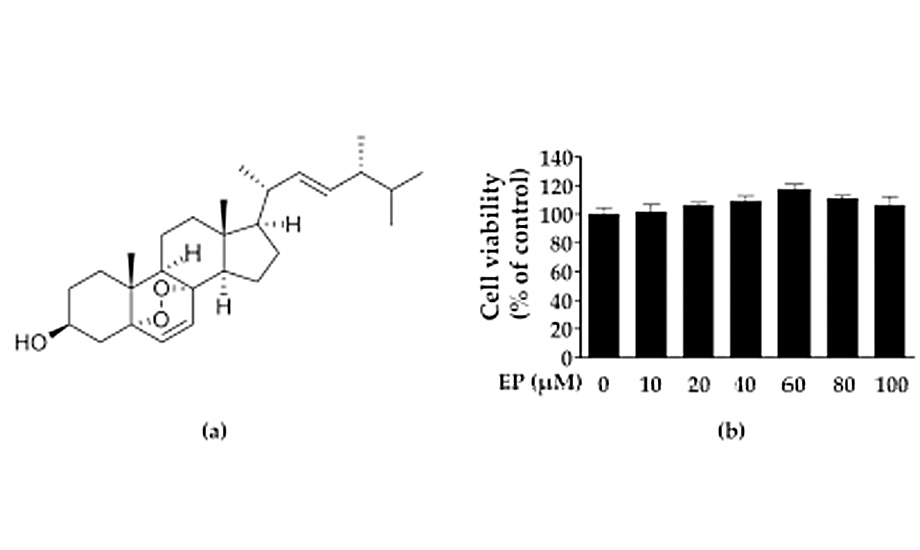 Abstract
Ergosterol peroxide is a natural compound of the steroid family found in many fungi, and it possesses antioxidant, anti-inflammatory, anticancer and antiviral activities. The anti-obesity activity of several edible and medicinal mushrooms has been reported, but the effect of mushroom-derived ergosterol peroxide on obesity has not been studied. Therefore, we analyzed the effect of ergosterol peroxide on the inhibition of triglyceride synthesis at protein and mRNA levels and differentiation of 3T3-L1 adipocytes. Ergosterol peroxide inhibited lipid droplet synthesis of differentiated 3T3-L1 cells, expression of peroxisome proliferator-activated receptor gamma (PPARɣ) and CCAT/enhancer-binding protein alpha (C/EBPα), the major transcription factors of differentiation, and also the expression of sterol regulatory element-binding protein-1c (SREBP-1c), which promotes the activity of PPAR , resulting in inhibition of differentiation. It further inhibited the expression of fatty acid synthase (FAS), fatty acid translocase (FAT), and acetyl-coenzyme A carboxylase (ACC),
which are lipogenic factors. In addition, it inhibited the phosphorylation of mitogen-activated protein kinases (MAPKs) involved in cell proliferation and activation of early dierentiation transcription
factors in the mitotic clonal expansion (MCE) stage. As a result, ergosterol peroxide significantly inhibited the synthesis of triglycerides and differentiation of 3T3-L1 cells, and is, therefore, a possibile prophylactic and therapeutic agent for obesity and related metabolic diseases. 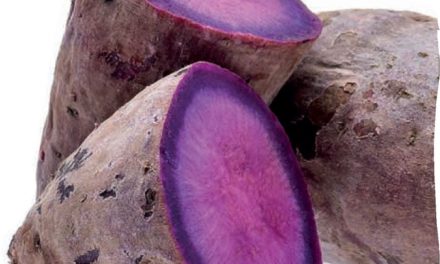 Biotin: From Nutrition to Therapeutics