Fasciola hepatica: the dispersal of cercariae shed by the snail
Galba truncatula

Abstract – Field investigations in 14 wild watercress beds located in the French region of Limousin, a known endemic area for distomatosis, were performed for three years to determine the distance that cercariae of Fasciola hepatica can reach in water before their encystment on the host plant. Each bed was located on the course of an open drainage furrow, while snails (Galba truncatula) lived upstream around the emergence of a source. Five plant species were collected in early April and examined to ﬁnd metacercariae. Most cysts were noted on Nasturtium ofﬁcinale (188 on 48.7 kg of dripped plants), followed by Helosciadium nodiﬂorum (125 on 33.4 kg). On the other plant species, there were few larvae. Most cercariae encysted on the plants growing in the most upstream part of each bed, usually on the ﬁrst 50 cm in length. When water in the beds was fast running, the distribution of metacercariae was more limited and their number was fewer than those in the beds fed by a slow ﬂow of water. Cercariae were able to swim or were carried away by the current up to a mean of 5 m in slow-ﬂow waters before encysting; this distance was only 4 m in faster waters. Plants growing on the most upstream section of a watercress bed located in a drainage furrow are the most used by cercariae for their encystment, when snails live around the emergence of a source. The speed of the water current affected the number and distribution of metacercariae in the bed. 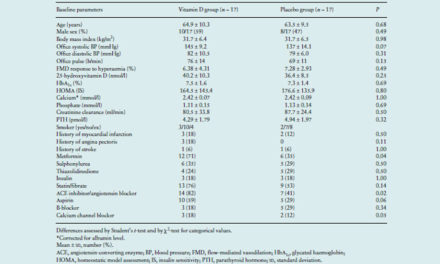 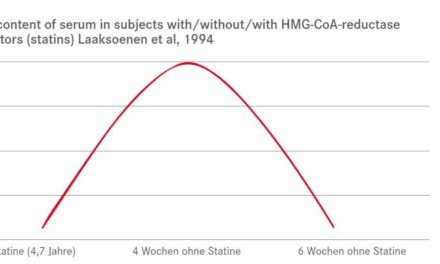