Abstract
Epidemiological studies have demonstrated that the intake of green tea is effective in reducing the risk of dementia. The most important component of green tea is epigallocatechin gallate (EGCG). Both EGCG and epigallocatechin (EGC) have been suggested to cross the blood–brain barrier to reach the brain parenchyma, but EGCG has been found to be more effective than EGC in promoting neuronal differentiation. It has also been suggested that the products of EGCG decomposition by the intestinal microbiota promote the differentiation of nerve cells and that both EGCG and its degradation products act on nerve cells with a time lag. On the other hand, the free amino acids theanine and arginine contained in green tea have stress-reducing effects. While long-term stress accelerates the aging of the brain, theanine and arginine suppress the aging of the brain due to their anti-stress effect. Since this effect is counteracted by EGCG and caffeine, the ratios between these green tea components are important for the anti-stress action. In this review, we describe how green tea suppresses brain aging, through the activation of nerve cells by both EGCG and its degradation products, and the reductions in stress achieved by theanine and arginine. 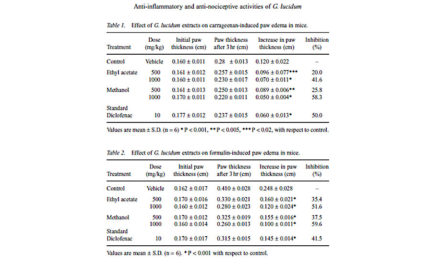 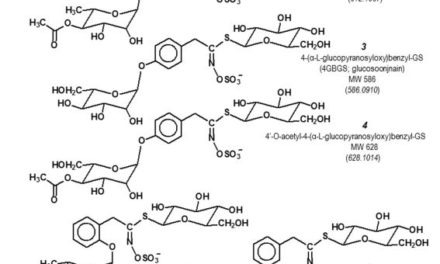