The Immunomodulatory Effect of Alpha-Lipoic Acid in Autoimmune Diseases

1.Background—Αlpha-lipoic acid (ALA) is a naturally occurring dithiol compound that is wildly synthesized in the mitochondrion by plants and animals. Physiologically, ALA is a cofactor for 𝛼-ketoglutarate dehydrogenase complex to protect mitochondria from oxidative attack. ALA and dihydrolipoic acid (DHLA) are the oxidized form and reduced form of LA, respectively. They are a pair of powerful redox couple which can directly scavenge reactive oxygen species (ROS), chelate metals, and regenerate other antioxidants to show antioxidant biochemical properties. With both liposoluble and water-soluble dual properties, ALA and DHLA can fully function intracellularly and extra- cellularly [1, 2]. Based on its cogent antioxidant properties and proven safety, ALA has been widely used to treat oxidative stress associated diseases, such as diabetes, neurological diseases, and cardiovascular diseases. More and more studies on LA had been performed; better understanding had been achieved towards the mechanisms of molecules, including the fact that ALA stimulated glucose uptake in insulin-sensitive cells and enhanced both the antioxidant defenses and the function of endothelial vascular cells [3]. Several lines of evidence suggested that ALA might have immunomodulatory effect. 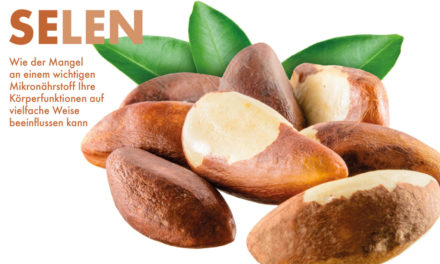 Emission of Biophotons and Adjustable
Sounds by the Fascial System 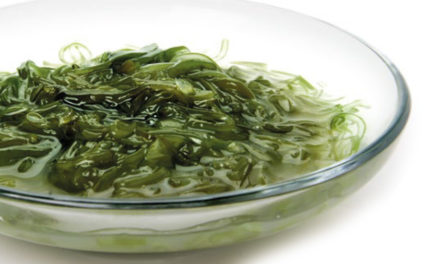