Abstract
Alzheimer’s disease (AD) is the most common neurodegenerative disease and is characterized by neuroﬁbrillary tangles (NFTs) composed of Tau protein. α-Lipoic acid (LA) has been found to stabilize the cognitive function of AD patients, and animal study ﬁndings have conﬁrmed its anti-amyloidogenic properties. However, the underlying mechanisms remain unclear, especially with respect to the ability of LA to control Tau pathology and neuronal damage. Here, we found that LA supplementation eﬀectively inhibited the hyperphosphorylation of Tau at several AD-related sites, accompanied by reduced cognitive decline in P301S Tau transgenic mice. Furthermore, we found that LA not only inhibited the activity of calpain1, which has been associated with tauopathy development and neurodegeneration via modulating the activity of several kinases, but also signiﬁcantly decreased the calcium content of brain tissue in LA-treated mice. Next, we screened for various modes of neural cell death in the brain tissue of LA-treated mice. We found that caspase-dependent apoptosis was potently inhibited, whereas autophagy did not show signiﬁcant changes after LA supplementation. Interestingly, Tau-induced iron overload, lipid peroxidation, and inﬂammation, which are involved in ferroptosis, were signiﬁcantly blocked by LA administration. These results provide compelling evidence that LA plays a role in inhibiting Tau hyperphosphorylation and neuronal loss, including ferroptosis, through several pathways, sug- gesting that LA may be a potential therapy for tauopathies. 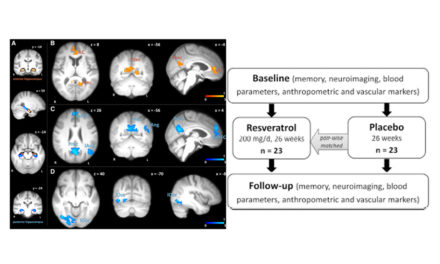 Effects of Resveratrol on Memory Performance (…) 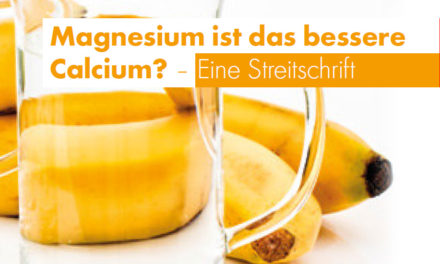 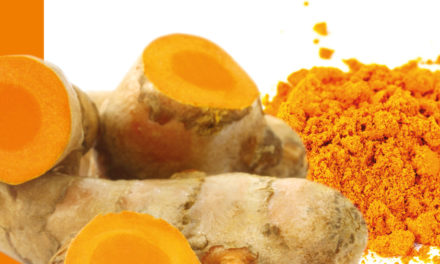