Abstract: Tea and coﬀee are consumed worldwide and epidemiological and clinical studies have shown their health beneﬁcial eﬀects, including anti-cancer eﬀects. Epigallocatechin gallate (EGCG) and chlorogenic acid (CGA) are the major components of green tea polyphenols and coﬀee polyphenols, respectively, and believed to be responsible for most of these eﬀects. Although a large number of cell-based and animal experiments have provided convincing evidence to support the anti-cancer eﬀects of green tea, coﬀee, EGCG, and CGA, human studies are still controversial and some studies have suggested even an increased risk for certain types of cancers such as esophageal and gynecological cancers with green tea consumption and bladder and lung cancers with coﬀee consumption. The reason for these inconsistent results may have been arisen from various confounding factors. Cell-based and animal studies have proposed several mechanisms whereby EGCG and CGA exert their anti-cancer eﬀects. These components appear to share the common mechanisms, among which one related to reactive oxygen species is perhaps the most attractive. Meanwhile, EGCG and CGA have also diﬀerent target molecules which might explain the site-speciﬁc diﬀerences of anti-cancer eﬀects found in human studies. Further studies will be necessary to clarify what is the mechanism to cause such diﬀerences between green tea and coﬀee.

Pomegranate for Prevention and Treatment of Cancer: An Update 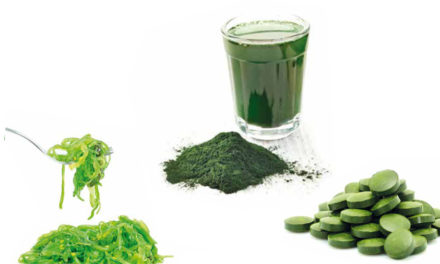