Abstract: Bacopa monnieri, commonly known as Brahmi, has been extensively used as a neuromedicine for variousdisorders such as anxiety, depression and memory loss. Chemical characterization studies revealed the major active constituents of the herb as the triterpenoid saponins, bacosides. Bacoside A, the vital neuroprotective constituent, is composed of four constituents viz., bacoside A3, bacopaside II, jujubogenin isomer of bacopasaponin C (bacopaside X) and bacopasaponin C. B. monnieri extracts as well as bacosides successfully establish a healthy antioxidant environment in various tissues especially in the liver and brain. Free radical scavenging, suppression of lipid peroxidation and activation of antioxidant enzymes by bacosides help to attain a physiological state of minimized oxidative stress. The molecular basis of neuroprotective activity of bacosides is attributed to the regulation of mRNA translation and surface expression of neuroreceptors such as AMPAR, NMDAR and GABAR in the various parts of the brain. Bioavailability as well as binding of neuroprotective agents (such as bacosides) to these receptors is controlled by the Blood Brain Barrier (BBB). However, nano conversion of these drug candidates easily resolves the BBB restriction and carries a promising role in future therapies. This review summarizes the neuroprotective functions of B. monnieri extracts as well as its active compounds (bacoside A, bacopaside I) and the molecular mechanisms responsible for these pharmacological activities.

Eﬀect of Prickly Pear Cactus Peel Supplementation on
Milk Production, Nutrient Digestibility and Rumen
Fermentation of Sheep and the Maternal Eﬀects on
Growth and Physiological Performance of
Suckling Oﬀspring 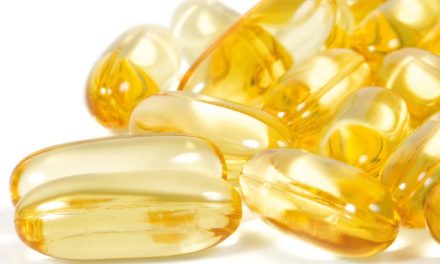