Wheat stem rust caused by the fungus Puccinia graminis f. sp. tritici (Pgt), is regaining prominence due to the recent emergence of virulent isolates and epidemics in Africa, Europe and Central Asia. The development and deployment of wheat cultivars with multiple stem rust resistance (Sr) genes stacked together will provide durable resistance. However, certain disease resistance genes can suppress each other or fail in particular genetic backgrounds. Therefore, the function of each Sr gene must be conﬁrmed after incorporation into an Sr-gene stack. This is difﬁcult when using pathogen disease assays due to epistasis from recognition of multiple avirulence (Avr) effectors. Heterologous delivery of single Avr effectors can circumvent this limitation, but this strategy is currently limited by the paucity of cloned Pgt Avrs. To accelerate Avr gene cloning, we outline a procedure to develop a mutant population of Pgt spores and select for gain-of virulence mutants. We used ethyl methanesulphonate (EMS) to mutagenize urediniospores and create a library of > 10,000 independent mutant isolates that were combined into 16 bulks of ~658 pustules each. We sequenced random mutants and determined the average mutation density to be 1 single nucleotide variant (SNV) per 258 kb. From this, we calculated that a minimum of three independently derived gain-of-virulence mutants is required to identify a given Avr gene. We inoculated the mutant library onto plants containing Sr43, Sr44, or Sr45 and obtained 9, 4, and 14 mutants with virulence toward Sr43, Sr44, or Sr45, respectively. However, only mutants identiﬁed on Sr43 and Sr45 maintained their virulence when reinolculated onto the lines from which they were identiﬁed. We further characterized 8 mutants with virulence toward Sr43. These also maintained their virulence proﬁle on the stem rust international differential set containing 20 Sr genes, indicating that they were most likely not accidental contaminants. In conclusion, our method allows selecting for virulent mutants toward targeted resistance (R) genes. The development of a mutant library from as little as 320 mg spores creates a resource that enables screening against several R genes without the need for multiple rounds of spore multiplication and mutagenesis. 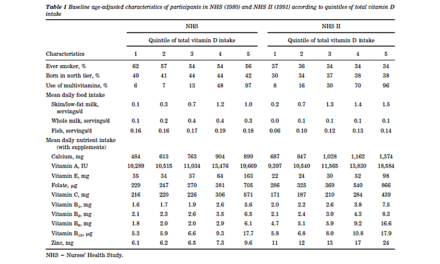 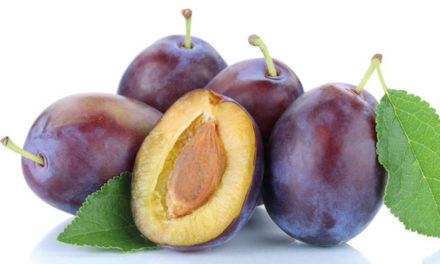 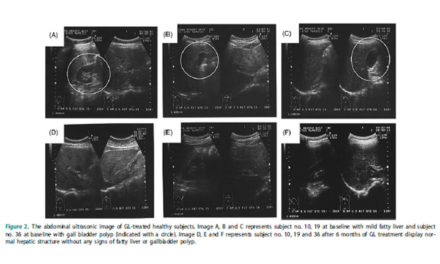 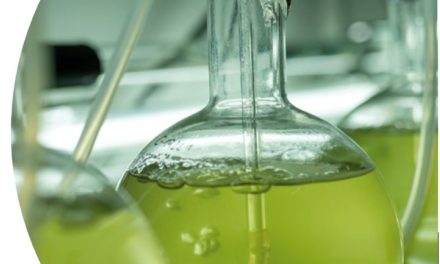