Abstract
Background—Wheat leaf rust is an important disease worldwide. Understanding the pathogenic molecular mechanism of Puccinia triticina Eriks. (Pt) and the inconstant toxic region is critical for managing the disease. The present study aimed to analyze the pathogenic divergence between Pt isolates.
Results—Total RNA was extracted from the wheat cultivar Thatcher infected by two Pt isolates, Tc361_1 (THTT) and Tc284_2 (THTS), at 144 h post inoculation (hpi). The mRNA was then sequenced, and a total of 2784 differentially expressed genes (DEGs) were detected. Forty-five genes were specifically expressed in THTT; these genes included
transcription initiation factors and genes with transmembrane transporter activity and other genes. Twenty-six genes were specifically expressed in THTS, including genes with GTPase activity, ABC transporters and other genes. Fifty-four differentially expressed candidate effectors were screened from the two isolates. Two candidate effectors were chosen and validated on tobacco, and the results showed that they could inhibit necrosis induced by BAX. qRT-PCR of 12 significant DEGs was carried out to validate that the results are similar to those of RNA-seq at 144 hpi, to show the expression levels of these DEGs in the early stage and to elucidate the differences in expression
between the two Pt pathotypes.
Conclusions—The results obtained in this study showed that although the two pathotypes of THTT and THTS contribute similar virulence to wheat, there are a large number of genes participate in the interaction with the susceptible wheat cultivar Thatcher, and revealed the pathogenicity of rust is very complicated. 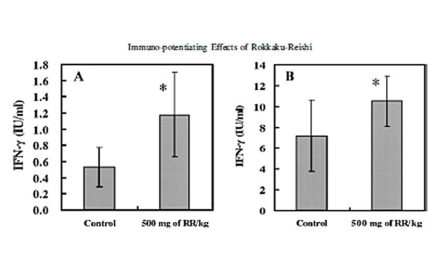 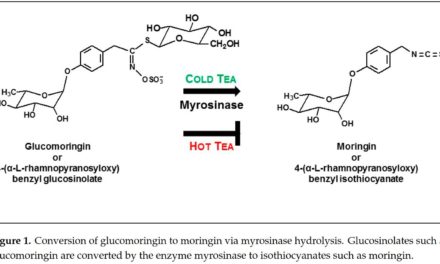