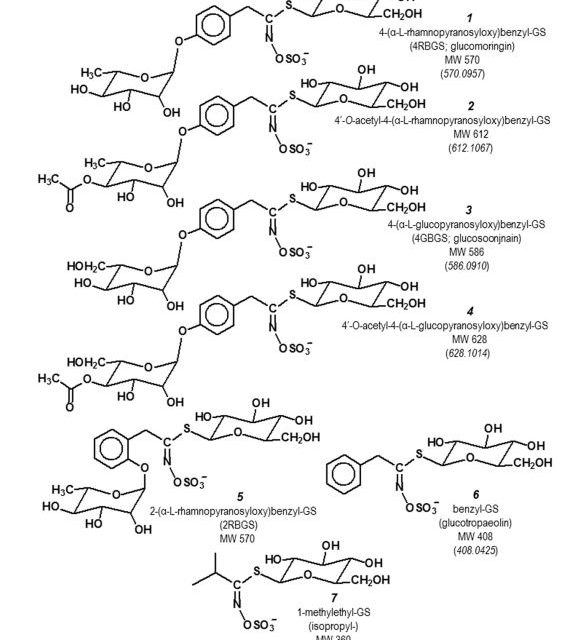 The Diversity of Chemoprotective
Glucosinolates in Moringaceae
(Moringa spp.)

Glucosinolates (GS) are metabolized to isothiocyanates that may enhance human healthspan by protecting against a variety of chronic diseases. Moringa oleifera, the drumstick tree, produces unique GS but little is known about GS variation within M. oleifera, and even less in the 12 other Moringa species, some of which are very rare. We assess leaf, seed, stem, and leaf gland exudate GS content of 12 of the 13 known Moringa species. We describe 2 previously unidentified GS as major components of 6 species, reporting on the presence of simple alkyl GS in 4 species, which are dominant in M. longituba.
We document potent chemoprotective potential in 11 of 12 species, and measure the cytoprotective activity of 6 purified GS in several cell lines. Some of the unique GS rank with the most powerful known inducers of the phase 2 cytoprotective response. Although extracts of most species induced a robust phase 2 cytoprotective response in cultured cells, one was very low (M. longituba), and by far the highest was M. arborea, a very rare and poorly known species. Our results underscore the importance of Moringa as a chemoprotective resource and the need to survey and conserve its interspecific diversity.

Glucosinolates (GS) account in part for the remarkable medicinal potential of Moringa oleifera (“moringa,” Moringaceae, Brassicales; apparently native to the sub-Himalayan lowlands in NW India)1. Glucosinolates (β-thioglucoside N-hydroxysulfates), mostly restricted to the angiosperm order Brassicales2, are metabolized by the enzyme myrosinase to their biologically active, cognate isothiocyanates (ITC)1,3,4. Isothiocyanates have long been known for their herbivore deterrent, fungicidal, bacteriocidal, nematocidal, and allelopathic properties5–11. Isothiocyanates such as sulforaphane from broccoli have antibiotic activity against numerous human pathogens including Escherichia coli, Salmonella typhimurium, Candida sp., and Helicobacter pylori12–18. These medicinal properties have been ascribed both to temperate cruciferous plants that are well-known sources of glucosinolates, and to Moringa oleifera, the most widely cultivated and economically important species of the monogeneric tropical family Moringaceae19–22. Because moringa is highly drought resistant, it can provide benefits to the large and often underserved human populations in the tropics and sub-tropics worldwide. Many of the medicinal properties such as cancer treatment, regulation of blood glucose levels, and antibiosis that have long been ascribed to M. oleifera in traditional medicine are likely attributable to its glucosinolates or isothiocyanates22. For example, one of the main uses of M. oleifera in Ayurvedic tradition is cancer treatment23. 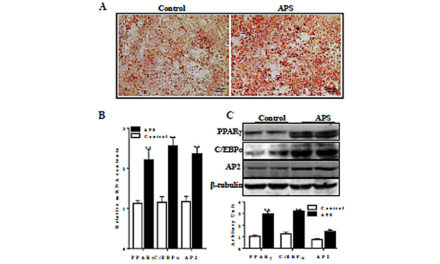