Abstract
Plasmopara viticola is one of the most important pathogens infecting Vitis vinifera plants. The interactions among P. viticola and both susceptible and resistant grapevine plants have been extensively characterised, at transcriptomic, proteomic and metabolomic levels. However, the involvement of plants ionome in the response against the pathogen has been completely neglected so far. Therefore, this study was aimed at investigating the possible role of leaf ionomic modulation
during compatible and incompatible interactions between P. viticola and grapevine plants. In susceptible cultivars, a dramatic redistribution of mineral elements has been observed, thus uncovering a possible role for mineral nutrients in the response against pathogens. On the contrary, the resistant cultivars did not present substantial rearrangement of mineral elements at leaf level, except for manganese (Mn) and iron (Fe). This might demonstrate that, resistant cultivars, albeit expressing the resistance gene, still exploit a pathogen response mechanism based on the local increase in the concentration of microelements, which are involved in the synthesis of secondary metabolites and reactive oxygen species. Moreover, these data also highlight the link between the mineral nutrition and plants’ response to pathogens, further stressing that appropriate fertilization strategies can be fundamental for the expression of response mechanisms against pathogens. 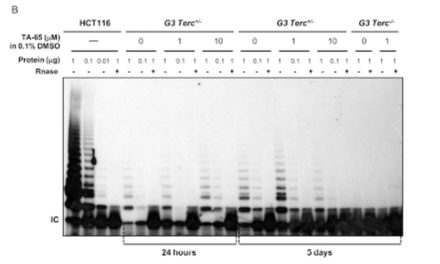