Abstract
Background—The stripe rust pathogen, Puccinia striiformis f. sp. tritici (Pst), threats world wheat production. Resistance to Pst is often overcome by pathogen virulence changes, but the mechanisms of variation are not clearly understood. To determine the role of mutation in Pst virulence changes, in previous studies 30 mutant isolates were developed from a least virulent isolate using ethyl methanesulfonate (EMS) mutagenesis and phenotyped for virulence changes. The progenitor isolate was sequenced, assembled and annotated for establishing a high-quality reference genome. In the present study, the 30 mutant isolates were sequenced and compared to the wide-type
isolate to determine the genomic variation and identify candidates for avirulence (Avr) genes.
Results – The sequence reads of the 30 mutant isolates were mapped to the wild-type reference genome to identify genomic changes. After selecting EMS preferred mutations, 264,630 and 118,913 single nucleotide polymorphism (SNP) sites and 89,078 and 72,513 Indels (Insertion/deletion) were detected among the 30 mutant isolates compared to the primary scaffolds and haplotigs of the wild-type isolate, respectively. Deleterious variants including SNPs and Indels occurred in 1866 genes. Genome wide association analysis identified 754 genes associated with avirulence phenotypes. A total of 62 genes were found significantly associated to 16 avirulence genes after selection through six criteria for putative effectors and degree of association, including 48 genes encoding secreted proteins (SPs) and 14 non-SP genes but with high levels of association (P ≤0.001) to avirulence phenotypes. Eight of the SP genes were identified as avirulence-associated effectors with high-confidence as they met five or six criteria used to determine effectors.
Conclusions – Genome sequence comparison of the mutant isolates with the progenitor isolate unraveled a large number of mutation sites along the genome and identified high-confidence effector genes as candidates for avirulence genes in Pst. Since the avirulence gene candidates were identified from associated SNPs and Indels caused by artificial mutagenesis, these avirulence gene candidates are valuable resources for elucidating the mechanisms of the pathogen pathogenicity, and will be studied to determine their functions in the interactions between the wheat host and the Pst pathogen. 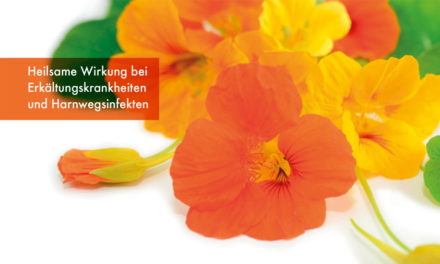 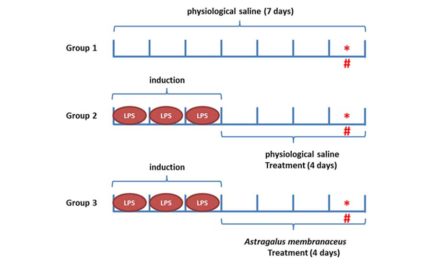