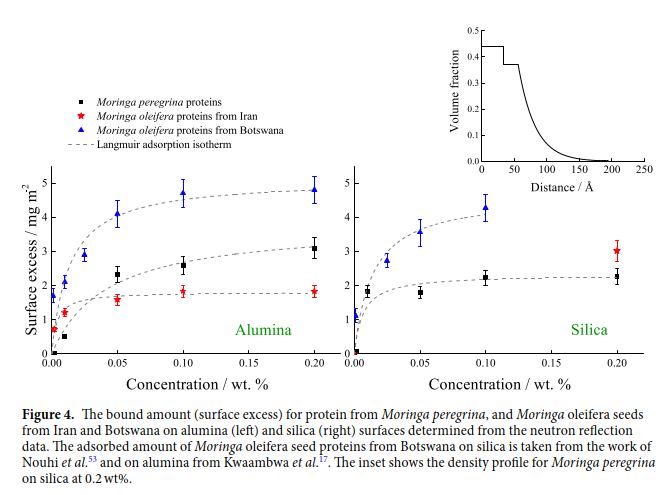 Trees of Moringa oleifera are the most widely exploited species of Moringa and proteins extracted from its seeds have been identified as the most efficient natural coagulant for water purification. Largely for climatic reasons, other Moringa species are more accessible in some regions and this paper presents a comparative study of the adsorption to different materials of the proteins extracted from seeds of Moringa peregrina and Moringa oleifera to explore their use as flocculating agents in regions where each is more readily accessible. Results showed that Moringa peregrina seed proteins had higher adsorption to alumina compared to silica, in contrast to opposite behavior for Moringa oleifera. Both species
provide cationic proteins that can act as effective coagulants for the various impurities with different surface potential. Despite the considerable similarity of the amino acid composition, the seed proteins have significantly different adsorption and this presents the opportunity to improve processes by choosing the optimal species or combination of species depending on the type of impurity or possible development of separation processes.

Challenges in Water Purification
Remediation and purification of water remain a major challenge for environmental engineering in many areas: there is a continuing pressure to provide safer water supplies. Costs must be carefully controlled, and it is highly desirable to avoid the use of treatment chemicals that could be toxic if used incorrectly or in excess. Furthermore, there is a need to develop processes that do not require the supervision of trained technical personnel particularly in rural areas in developing countries. These reasons are some of the powerful drivers to investigate the exploitation of non-traditional technology in water purification. In treatment of water for human consumption or the remediation of wastewater, a common first step is clarification by coagulation or flocculation of particulate impurities that can then settle or float according to their density. This process is important both to remove potentially toxic material but also to enable further stages such as disinfection where the required amounts of oxidizing agents such as chlorine or ozone would be substantially increased if there were too much organic residue. Even ultraviolet irradiation requires adequate water clarity. Many specifications for water treatment, therefore, impose standards of sufficiently low turbidity not only because discolored water is unattractive. The process of flocculation of the impurities has been described extensively1 and involves controlled stirring and reduction the stability of particles. Often particulate impurities are negatively charged. In brief, colloidal stability is usually reduced by adding polyvalent salts such as aluminum sulfate or iron (III) chloride2, or by adding synthetic polymers that are often cationic3. The mechanism in the first case depends on screening the charged repulsion that imparts colloidal stability to the particles. In the latter case, the polymers are chosen to adsorb (…) 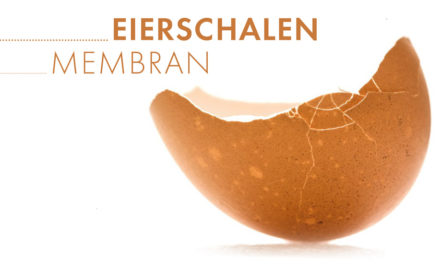 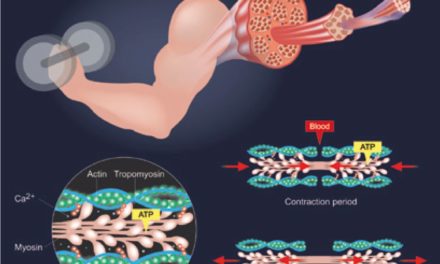 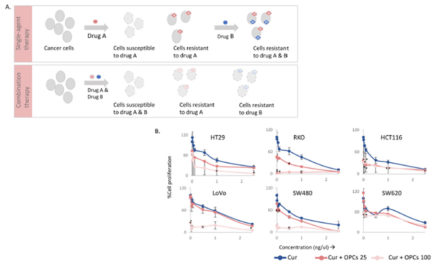 A combination of curcumin and oligomeric proanthocyanidins (…)